CM is a production unit based upon the duo as an aesthetic practice. It is characterised by haptics of antagonism, encounter and the unknown. With each work, the twin like figure learns something new – often going for unexpected yet helpful tools, such as learning how to be funny (Feminine Fun Studies 2013). CM likes form and composition, with its style being shaped by material-driven processes. Chuck works in the theater mostly, and loves and hates it with its codes, connotations, overdeterminations. 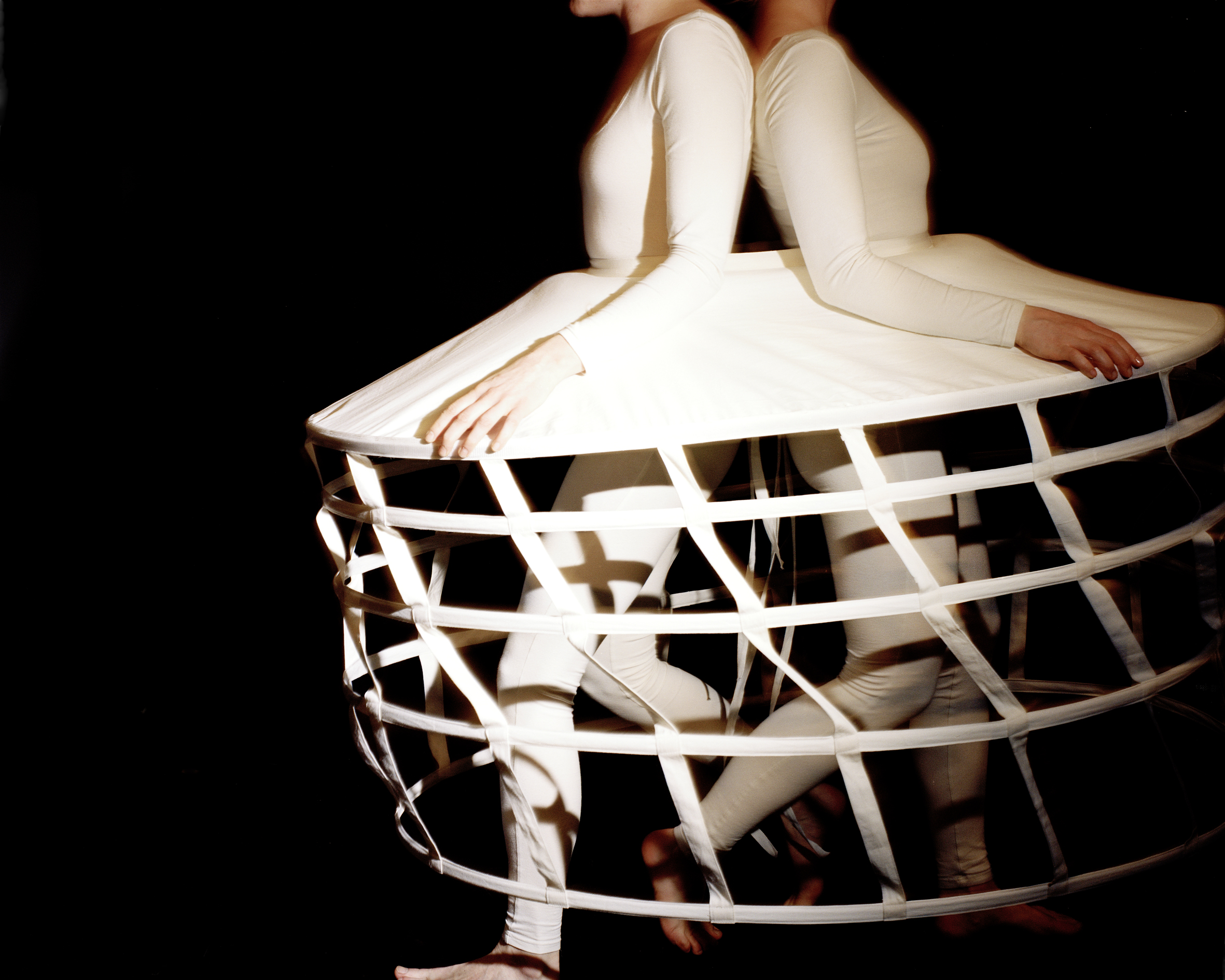 The duo found itself 2008 between Cecilie Ullerup Schmidt and Lucie Tuma, who had met at the Institute of Applied Theatre Science in Giessen University. The double body is both a long-term relationship within the time frame of the next 40 years and a structure attempting the dissolvement of individual artistic identity.

Chuck Morris first work siebenschönchen (2008) circled around the question “and what now?” and had investigated both its own relationship to avantgarde art as well as a post-revolutionary state of boredom on stage. The second work in 2010 took place as SOUVEREINES. Chuck Morris was crowned to be Coming Queen Chuck Morris,  and by that sovereign gesture enabled to take on state visits in altogether four nations during 2011/12. Among others, the Coming Queen Chuck Morris held audiences in theatre and Live Art venues like Gessnerallee Zürich, Sophiensæle Berlin, Entré Scenen Aarhus, Brut Vienna or Kampnagel Hamburg. 2010/2012 went under the formats of souvereines undressed, souvereines, souvereines éternelles and souvereines retirées, the latter being part of an exhibition curated by Christina Navarro (Berlin). 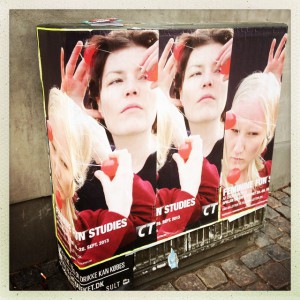 In 2013, the duo was finding the Queens antipode in the figure of the fool and learnt how to be funny during Feminine Fun Studies.

The duo exorsized itself via its fourth common work Chuck Morris – Chuck Morris the piece and toured it more or less extensively in places such as Gessnerallee Zurich, Südpol Lucerne, Sophiensaele Berlin and Dansehallerne Copenhagen.

It is currently in one of its very slow phases of production – the long term working unit has phases where production isn’t visible to the tops of visibility.

Which does not mean that nothing is or has been happening. Chuck will be back this fall in Copenhagen with a small contribution in a local festival, now thinking back on the last piece – Chuck Morris – Chuck Morris the piece with another pic of that work here > > > 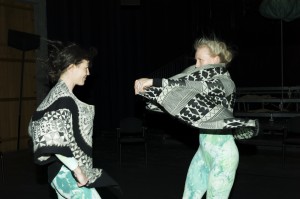 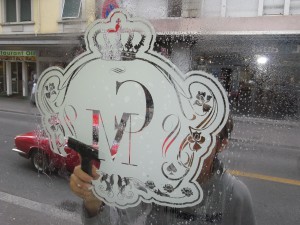